Students in the Soviet Union and Russia

In Imperial Russia, according to the 1897 Population Census, literate people made up 28.4 percent of the population. Literacy levels of women were a mere 13%. In the first year after the Bolshevik revolution the schools were left very much to their own devices. People’s Commissariat for Education directed its attention solely towards introducing political propaganda into the schools and forbidding religious teaching. 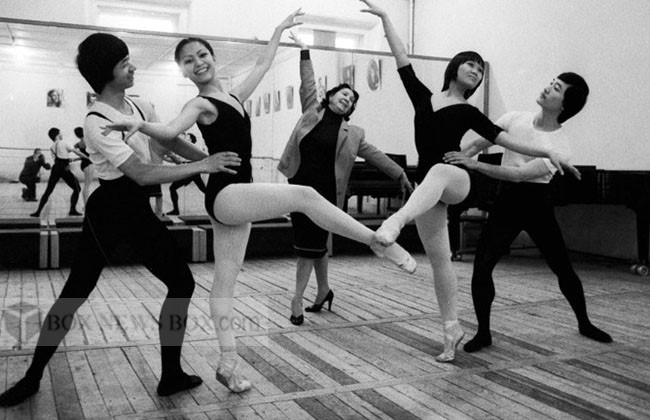