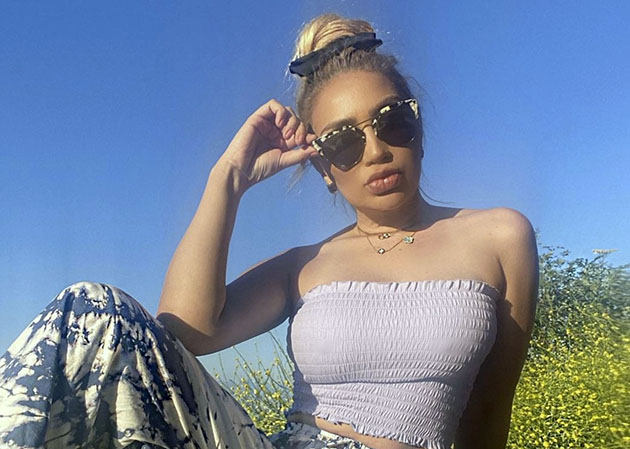 Pro football player Rob Gronkowski did the unthinkable: He saved his entire NFL career earnings, lived off of endorsement money, and took his first retirement at 29 years old. Over his career, he’s earned nearly $60 million from his NFL contracts according to Spotrac, and unlike many players, he’s built himself a handsome nest egg for years to come.