He said the “blessed Syrian revolution” had made the prospect of “liberating” Jerusalem more likely. “The Islamic umma (nation) should focus on jihad in al-Sham (Syria) … and unite the ranks of mujahedin,” he said. “There is no longer an excuse for those who insist on division and disputes now that the whole world has mobilised against Muslims.” 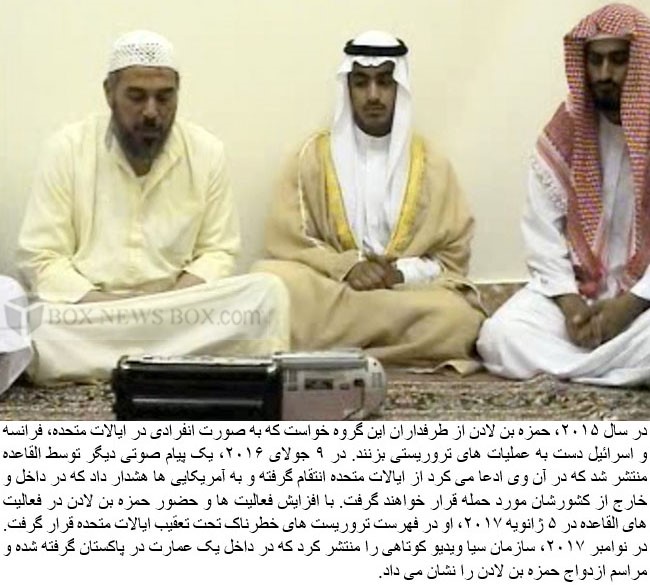