The HMS Queen Elizabeth aircraft carrier is so big it will leave its basin in Rosyth, Fife with just a 30cm gap on either side of the entrance to the dock and squeeze under bridges. Armed with 30mm guns, miniguns and a close-in weapons system, the ship weighs a staggering 65,000 tonnes and cost a cool £3.1billion to build over nearly ten years. 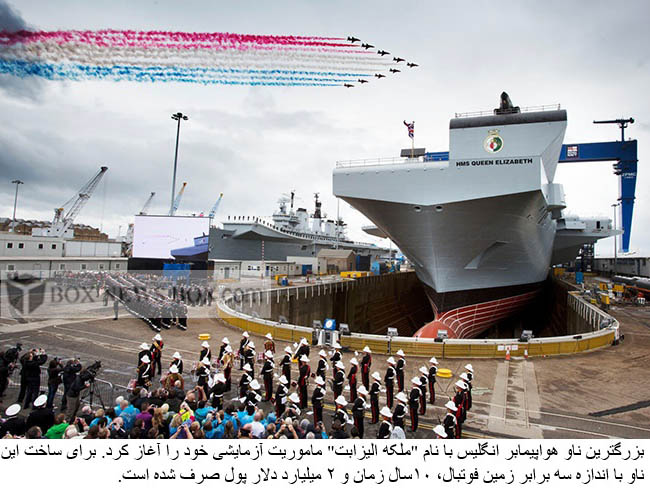