Charleroi footbal player and vollyball players married each other 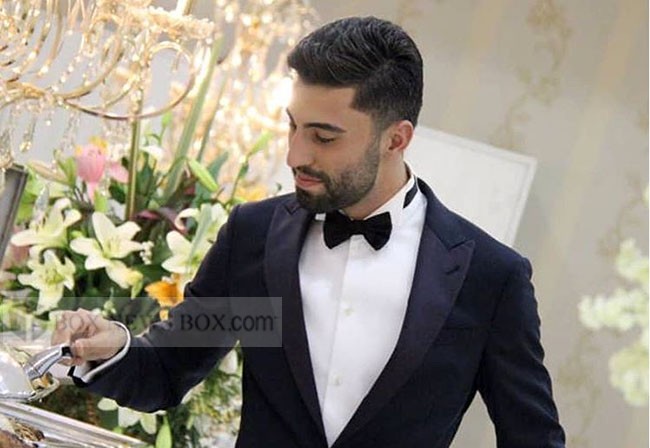 On 14 June 2017, after rumours that he would sign a contract extension with Esteghlal, Rezaei signed a two-year contract, with an option to extend for another two years, with Belgian Pro League club Sporting Charleroi. Rezaei was assigned the shirt number 9. He made his debut for the club in a 1–0 victory over Kortrijk on 29 June 2017, coming on as substitute for Chris Bedia. On 26 August, he scored his first goal for the club, against Zulte Waregem.