Farah Pahlavi at Googoosh and Martik’s Concert in NY

By 1978, there were clear signs of impending revolution, and the Imperial couple left the country in January 1979 under a death sentence. For this reason, most countries were reluctant to harbour them, President Sadat’s Egypt being an exception. But the Shah’s health was failing, and he died in July 1980. In widowhood, Farah has continued her charity work, dividing her time between Washington, D.C. and Paris. 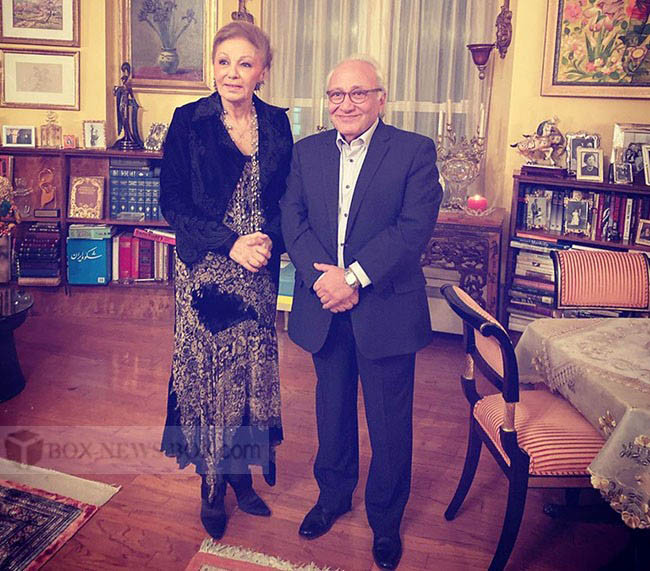