It is a largely rural and agricultural country: as of 2015, only 26.8% of the total population lived in urban areas. The country experienced a very turbulent period in the 1990s, after the fall of the Soviet Union, with the 1992-97 civil war severely damaging its already weak economy. About 90% of the population is Muslim, with most of them practicing Sunni. 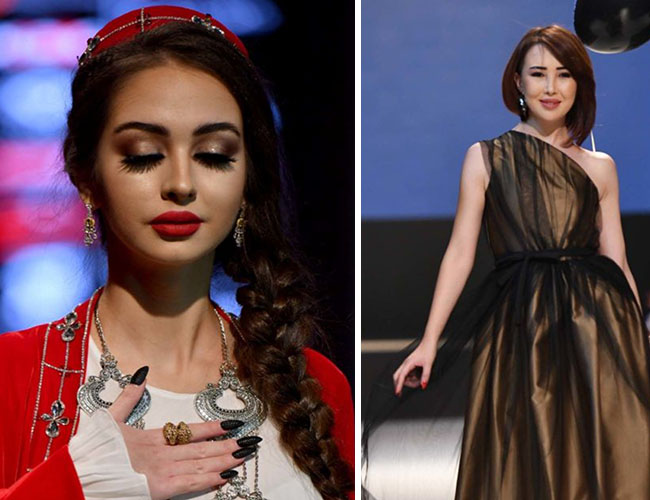