An engineer and teacher from a poor background, ideologically shaped by thinkers such as Navvab Safavi, Jalal Al-e-Ahmad and Ahmad Fardid, Ahmadinejad joined the Office for Strengthening Unity after the Revolution. Appointed a provincial governor, he was removed after the election of President Mohammad Khatami and returned to teaching. 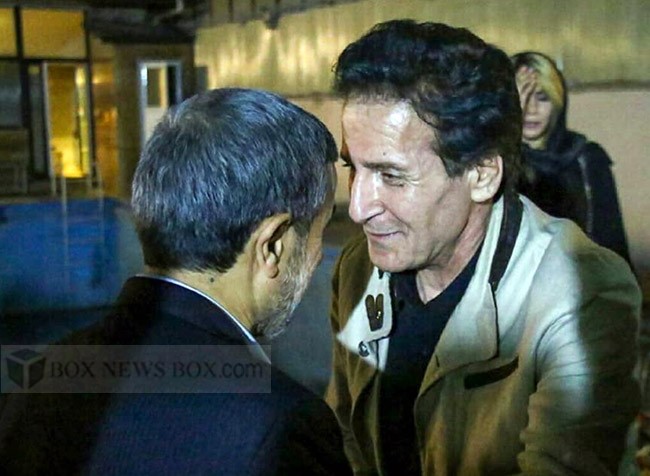