The term drone, more widely used by the public, was coined in reference to the early remotely-flown target aircraft used for practice firing of a battleship’s guns, and the term was first used with the 1920s Fairey Queen and 1930’s de Havilland Queen Bee target aircraft. These two were followed in service by the similarly-named Airspeed Queen Wasp and Miles Queen Martinet, before ultimate replacement by the GAF Jindivik. 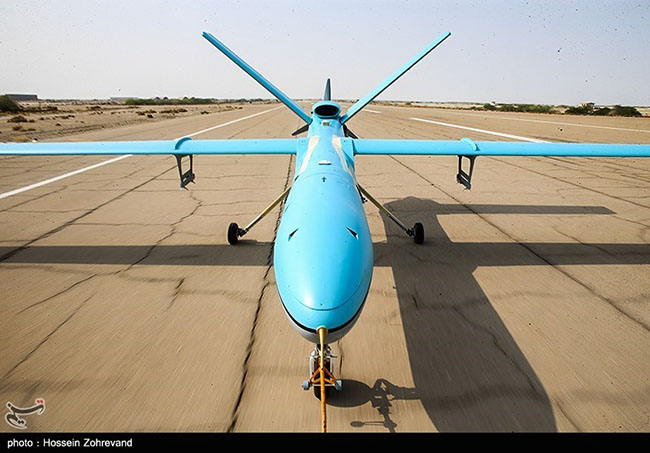