For decades, the sport of off-road driving has been largely considered the endeavor of a man’s man – all sweat, grease, dirt and horsepower. It turns out women are just as into getting dirty, driving fast and being first to the checkered flag as their bearded counterparts, but the representation of women in off-road has been a bit … scantily clad. Contrary to the imagery, these female competitors are living proof that off-roading is a sport where women and men can compete head-to-head, no holds barred. 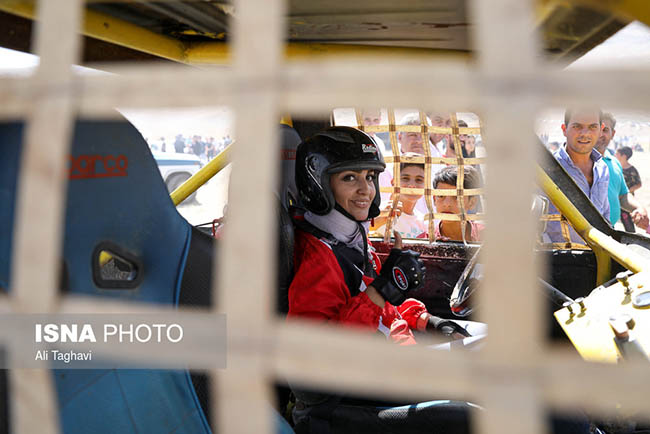