Makhunik: The Village of Dwarves IN The Homeland

In the mid-20th Century, the region saw a spurt in urban development with the construction of roads and access to vehicles allowing Makhunik residents to bring a wide variety of food to their plates such as rice and chicken. Kids grew healthier and taller than their parents, and with improved healthcare dwarfism began to subside. 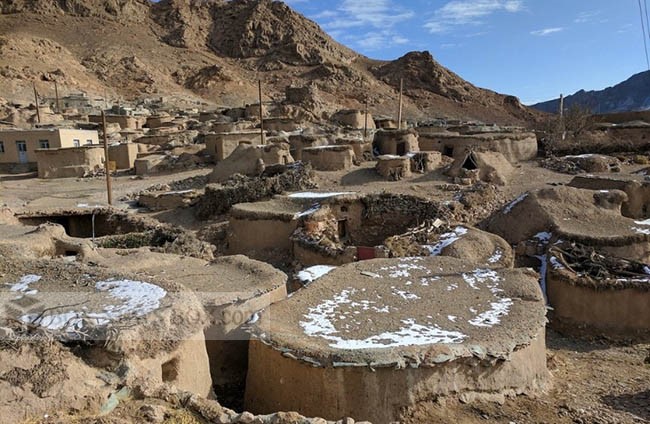