New Photos of Reza Pahlavi and his family in 2021 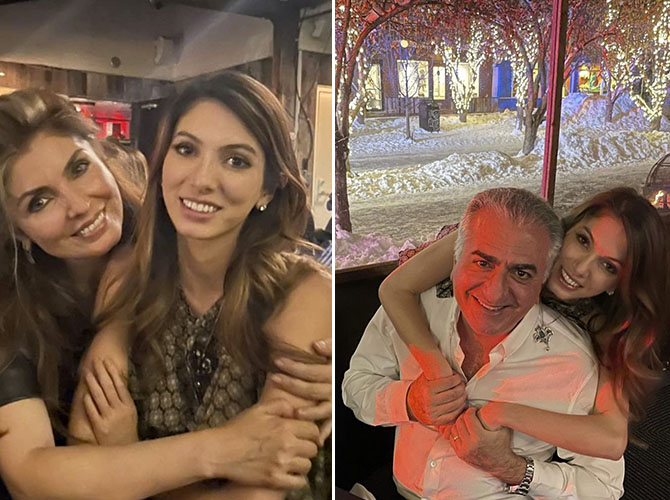 When his father, Mohammad Reza Pahlavi, was ill and in the last weeks of his life, media reported that some monarchist elements had advised the Shah to oust Reza in favor of his younger son Ali-Reza (who was 13 at the time) and a regency council, suggesting that Reza’s background, training and interest in public affairs is too limited to become his successor. The Shah is understood to have rejected the idea, as well as to abdicate himself in favor of one of his two sons.