Some highlight photos of Politic On This Week in Homeland

The Islamic Consultative Assembly, also called the Parliament, the Iranian Majlis, or the People’s House, is the national legislative body. The Parliament currently has 290 representatives, changed from the previous 272 seats since the 18 February 2000 election. The most recent election took place on 26 February 2016 and the new parliament was opened on 28 May 2016. 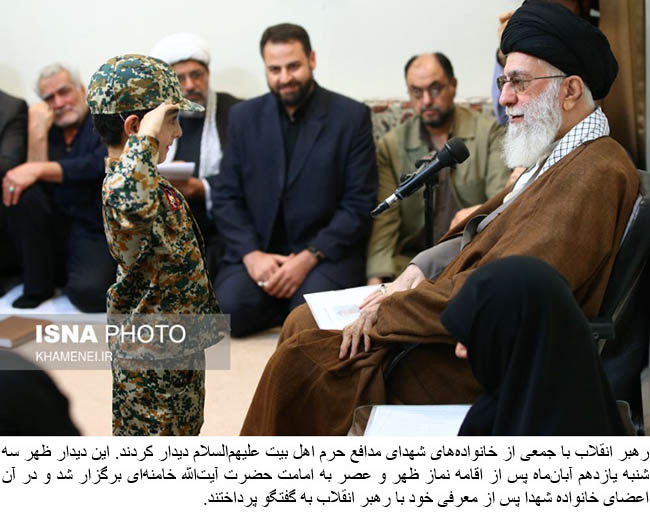