In 1996, he signed for Chelsea and a year later was appointed the club’s player-manager. In his debut season, he led Chelsea to FA Cup success, the club’s first major title for 26 years, and in so doing became the first overseas manager to win the FA Cup. 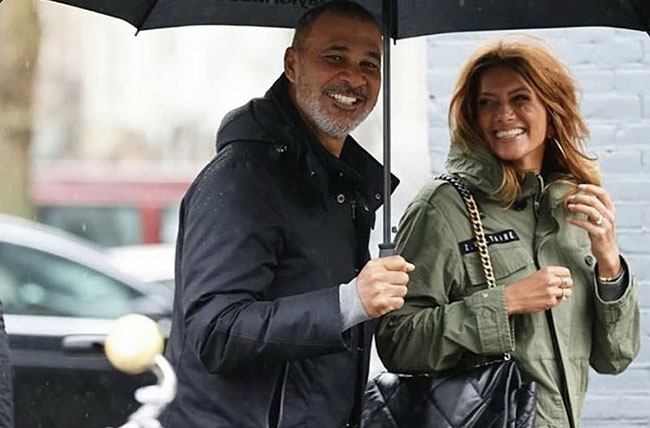