The Goalkeeper and his Wife before arrest

Forouzan started his senior career in 2004 with local club Pegah Gilan, he moved to rival club Malavan in 2007. In 2011 Forouzan signed with Tractor Sazi and played in the Asian Champions League for the first time in his career. After two years at the club Forouzan signed with another Tabrizi team, this time Gostaresh Foolad, in his only season with the club he helped the team avoid relegation. 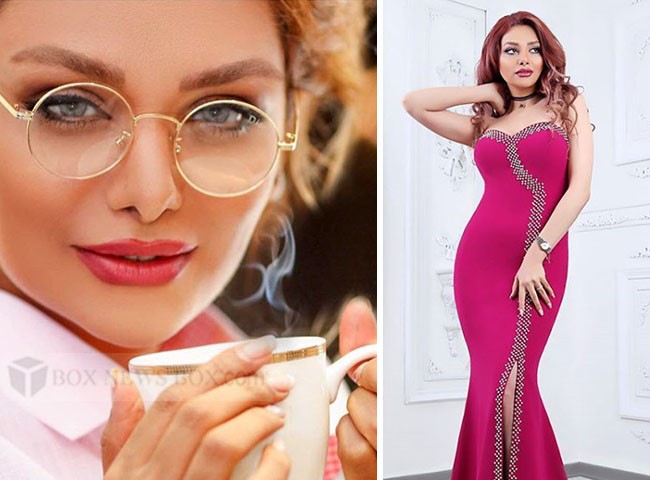