The most dangerous women in the world

Sandra Ávila Beltrán (born 11 October 1960) is a Mexican drug cartel leader, dubbed “La Reina del Pacífico” (The Queen of the Pacific) by the media. She was arrested on 28 September 2007, and charged with organized crime and conspiracy to traffic drugs; Some charges were later dropped but she was still held for possession of illegal weapons and money laundering, pending her extradition to the United States. On 10 August 2012, she was extradited to the United States to answer to criminal charges by the U.S. government. 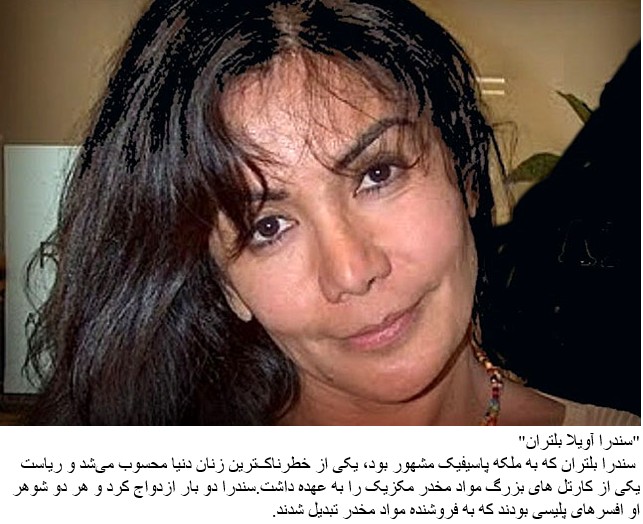