The UAV Industry is Booming

Compared to manned aircraft, UAVs were originally used for missions too “dull, dirty or dangerous” for humans. While they originated mostly in military applications, their use is rapidly expanding to commercial, scientific, recreational, agricultural, and other applications, such as policing, peacekeeping, and surveillance, product deliveries, aerial photography, agriculture, smuggling, and drone racing. 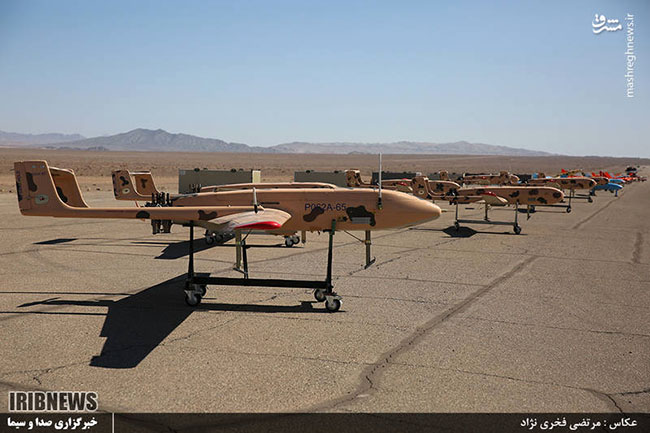