Trump this month declared that imported cars represented a threat to U.S. national security but announced a six-month delay in imposing new tariffs on imported vehicles and parts from Japan and other nations in order to pursue negotiations. He wants to cut the U.S. trade deficit with Japan. 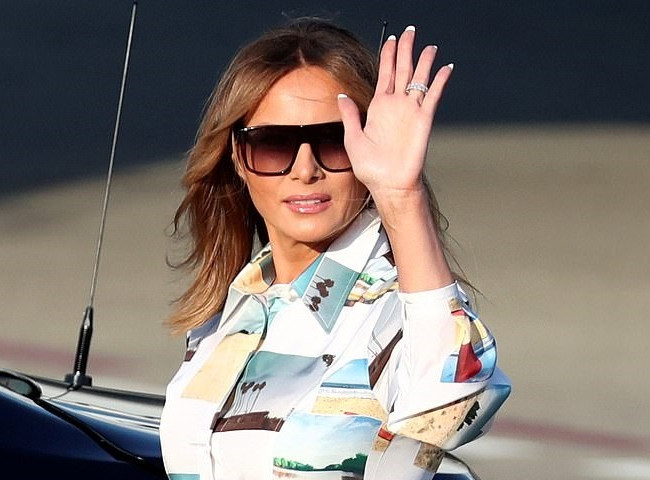