In the Western world was historically the common name. On the Nowruz of 1935, Reza Shah Pahlavi asked foreign delegates to use the term, the endonym of the country, in formal correspondence. Since then, in the Western World, the use of the word has become more common. This also changed the usage of the terms for nationality, and the common adjective for citizens of Iran changed from to. In 1959, the government of Mohammad Reza Shah Pahlavi, Reza Shah Pahlavi’s son, announced that both “Persia” and could officially be used interchangeably. However the issue is still debated. 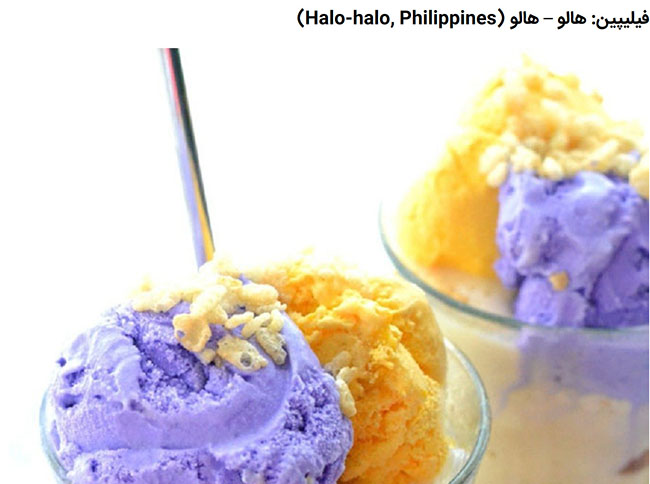