Clarence Seedorf and his partner in Dubai 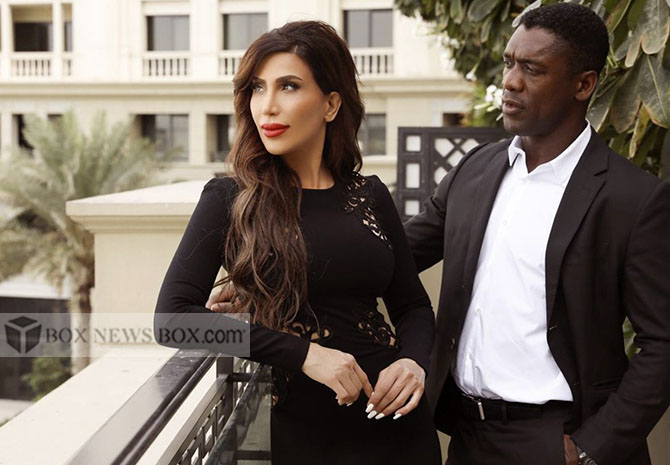 Despite overseeing the club’s first five-match winning run since 2011, and first Serie A victory in the Milan derby against Inter since 2011, Seedorf was dismissed by Milan on 9 June 2014 after just four months on the job, with Filippo Inzaghi being named as his successor. During the Dutchman’s time at the helm of the club, Milan gained a total of 35 out of a possible 57 points – the fourth-most out of all Serie A sides (one less than Napoli’s corresponding total and six less than Roma’s).