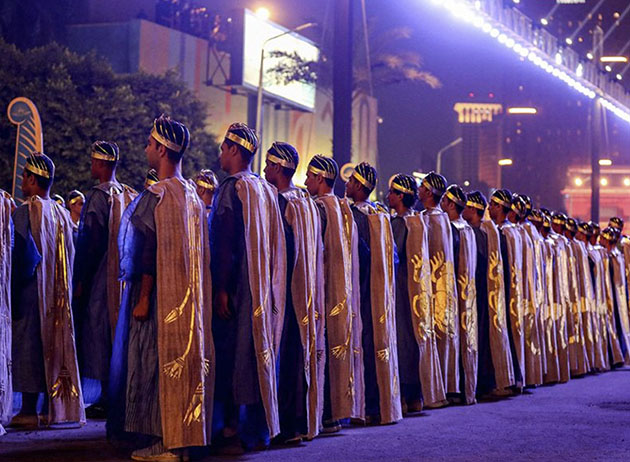 Included in the parade was King Ramses II, the superstar pharaoh of the New Kingdom, who ruled for 67 years.“Death will come on quick wings for those who disturb the king’s peace,” the warning on the tomb of Tutankhamun read, before British archaeologist Howard Carter opened it in 1922.