The inflection point for modern gun control in Australia was the Port Arthur massacre of 1996, when a young man killed thirty-five people and wounded nearly two dozen others. The rampage, perpetrated with a semiautomatic rifle, was the worst mass shooting in the nation’s history. Less than two weeks later, the conservative-led national government pushed through fundamental changes to the country’s gun laws in cooperation with the various states and territories, which regulate firearms. 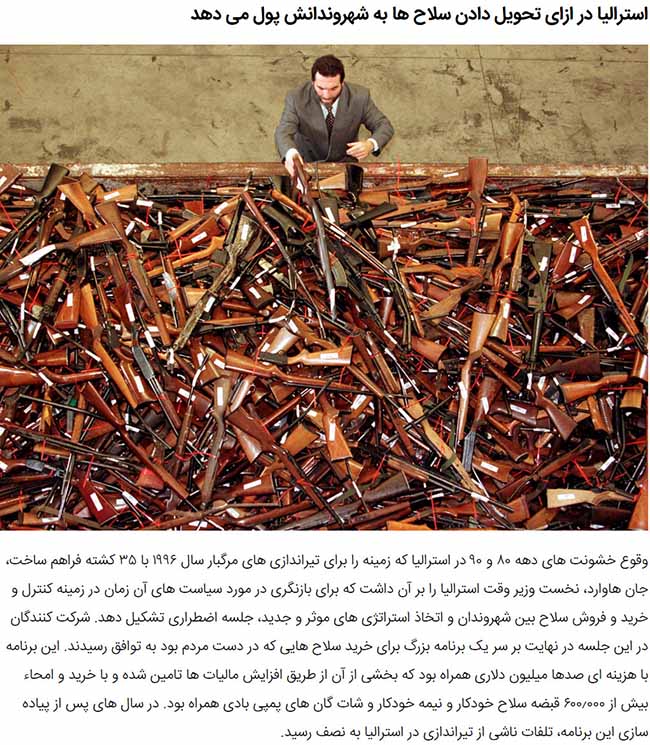