Modern gun control efforts in the United Kingdom have been precipitated by extraordinary acts of violence that sparked public outrage and, eventually, political action. In 1987, a lone gunman armed with two semiautomatic rifles and a handgun went on a six-hour shooting spree roughly seventy miles west of London, killing more than a dozen people and then himself. In the wake of the incident, known as the Hungerford massacre, Britain introduced the Firearms (Amendment) Act, which expanded the list of banned weapons, including certain semiautomatic rifles, and increased registration requirements for other weapons. 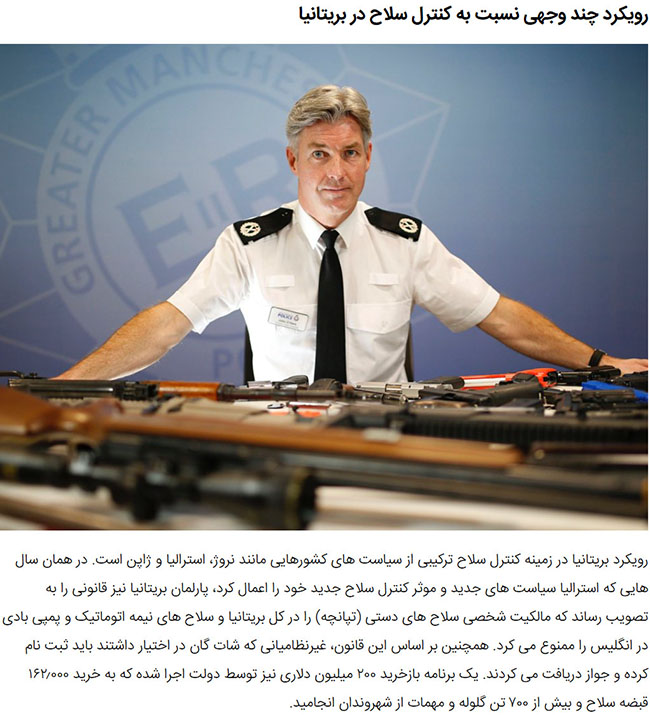