Prenuptial agreements, what you should know

Nuptial agreements have been around for thousands of years. During the 19th century, before the Married Women’s Property Act of 1848, the agreements were necessary for women in the United States. Until the act became law, everything a woman owned or inherited was transferred to her husband. If he died or divorced her, she could lose everything. 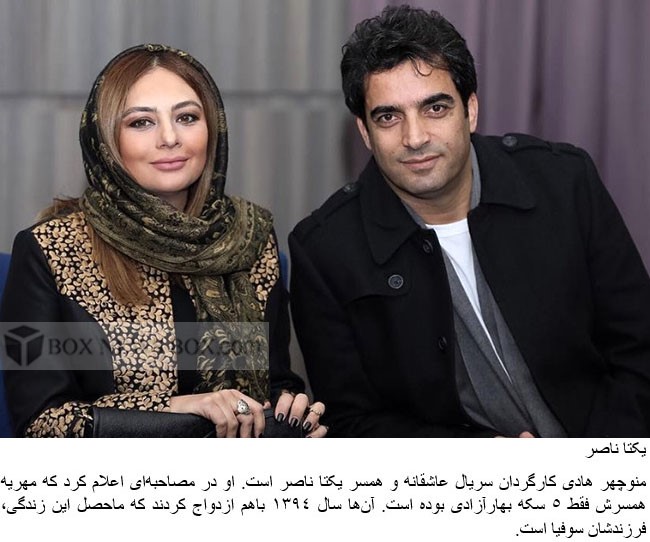