Inside of 28 Million Dollar Trump’s Resort

If Donald Trump were to actually win the presidency, one of his homes almost certainly would be in the spotlight: Mar-a-Lago. Already, when Trump won a victory in 3 states’s primaries Tuesday, he delivered his speech from Mar-a-Lago. Like George Bush’s Kennebunkport compound and George W. Bush’s Crawford, Texas retreat, Trump’s Mar-a-Lago is a luxurious escape for his family. 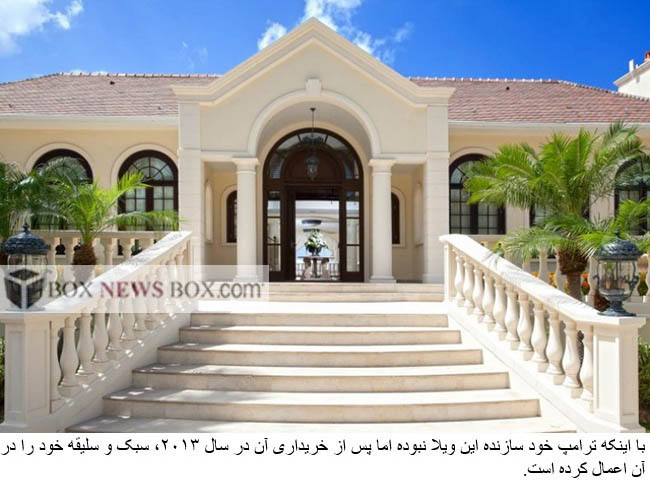