Inside of 28 Million Dollar Trump’s Resort

And, in contrast to George Bush Sr. and George W. Bush’s homes, the Palm Beach, Florida property is opulent in the extreme — it’s been compared to the Palace of Versailles by the New York Times. It’s also become a source of annoyance for the people who live in the surrounding community. “It’s all about the Trumpster,” Laurel Baker, executive director of the Palm Beach Chamber of Commerce, told The Tampa Bay Times. “I would venture to think that old Palm Beach doesn’t . . . consider him one of their own.” 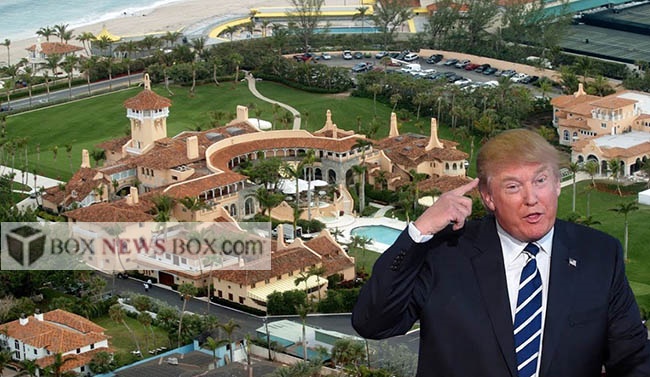