MEGHAN Markle and Prince Harry have officially announced they are engaged!

These were among the revelations — along with Harry’s belief that Markle and his mother, the late Princess Diana, would be “thick as thieves” — divulged by the royal couple-to-be in an interview with BBC’s Mishal Husain. The interview aired Monday evening, hours after the pair announced that they planned to wed following an 18-month romance. 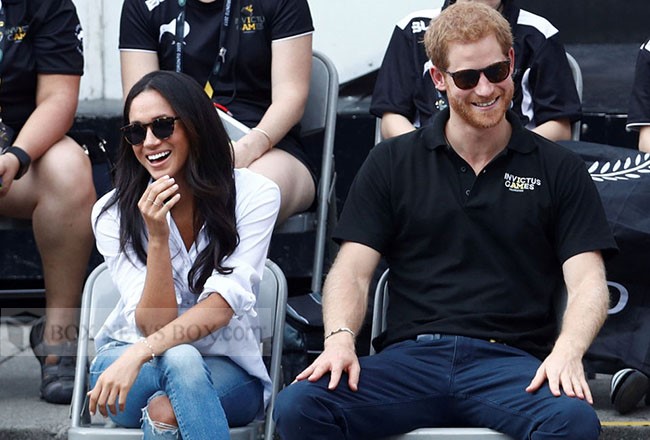