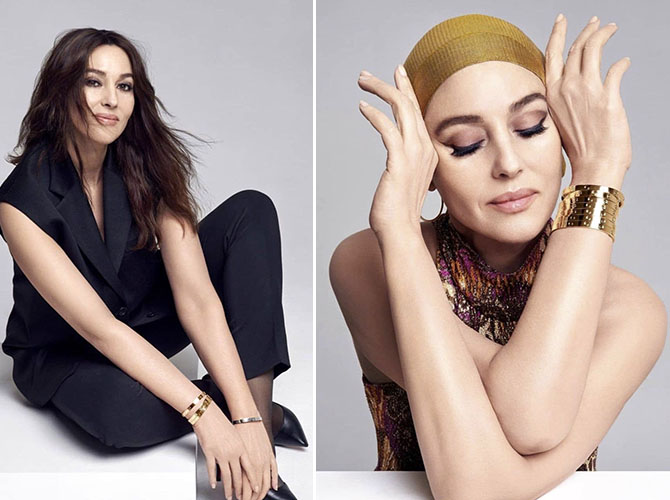 Founded by Louis-François Cartier in Paris in 1847, the company remained under family control until 1964. The company maintains its headquarters in Paris, although it is a wholly owned subsidiary of the Swiss Richemont Group. Cartier operates more than 200 stores in 125 countries, with three Temples (Historical Maison) in London, New York, and Paris.