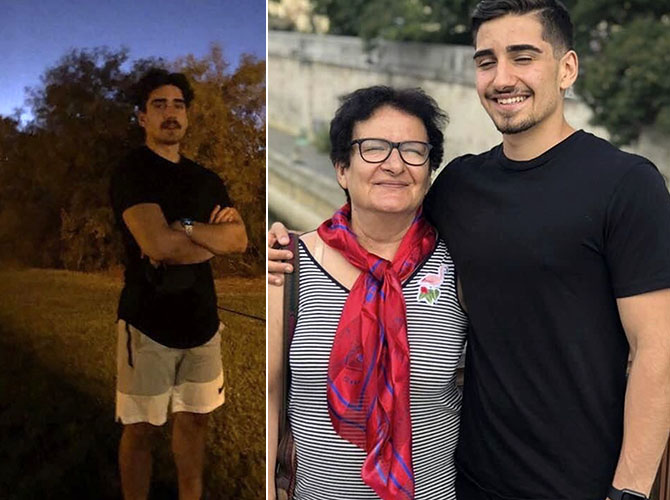 In 1962, a terrible earthquake occurred in Bou’in-Zahra in western Iran, killing over 12,000. Takhti was deeply touched by the suffering. Already one of biggest stars, he began to walk one of the main avenues, asking for assistance for the victims. He inspired other champions to follow in his footsteps, and thousands gave to alleviate the suffering.