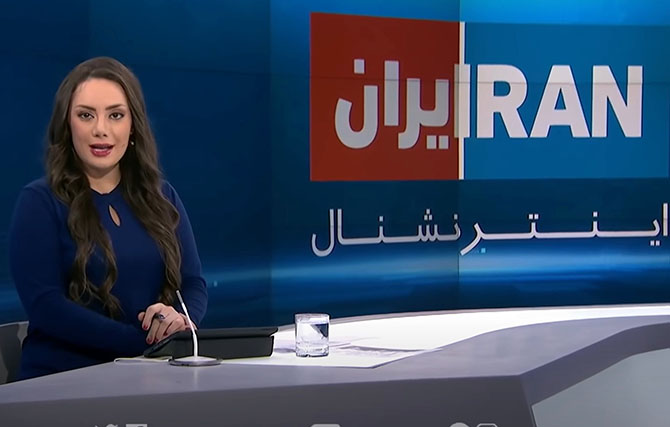 Becoming a television host or presenter is an ambition held by many. But unlike acting, singing, and dancing, there is much less tangible guidance in actually achieving the feat—until now. In this guide, we break down audition prep, your hosting reel, how exactly you’re supposed to read a teleprompter, and everything else you need to know to become a television host or presenter.