Reza Phalavi’s Daughter at Grand Finale of the Year

As a cadet of the Imperial Air Force, he was sent to the United States in August 1978 to continue his pilot training, and was one of 43 cadet pilots in the one-year pilot training program at the former Reese Air Force Base, TX, which included flying the Cessna T-37 Tweet and Northrop T-38 Talon. 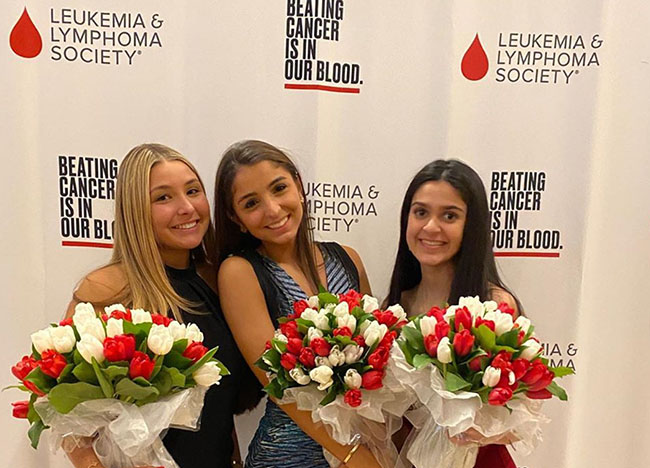