Workers at the facility handle some of the deadliest and most dangerous biological and chemical agents on the planet. The top secret 800,000-acre base – which is buried in the middle of the Utah desert – tests and develops defensive measures to counter a potential attack on the United States featuring chemical or biological weapons. It was created in 1942 by the US Army Chemical Warfare Service as a more remote location than Edgewood Arsenal in Maryland. 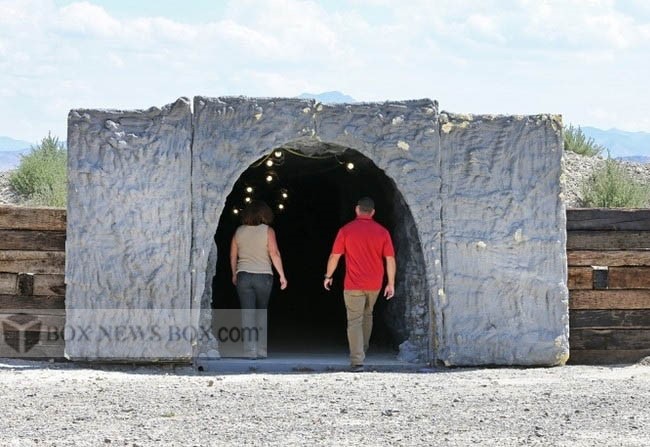