the Actresses at A Photo Gallery

Mitra Hajjar ( born February 3, 1978) is an actress. She is the winner, with an additional two nominations, for Best Actress in the Fajr International Film Festival. Her first notable role was in Born under Libra (1999). Sistan and Baluchestan Province after Kerman Province, is the second largest province of the 31 provinces. 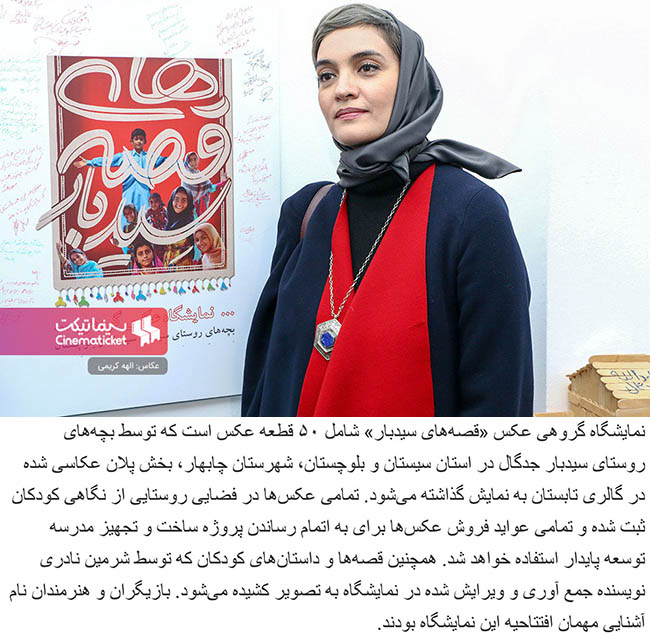