The Football Player “Sardar Azmoun” and his fiancé 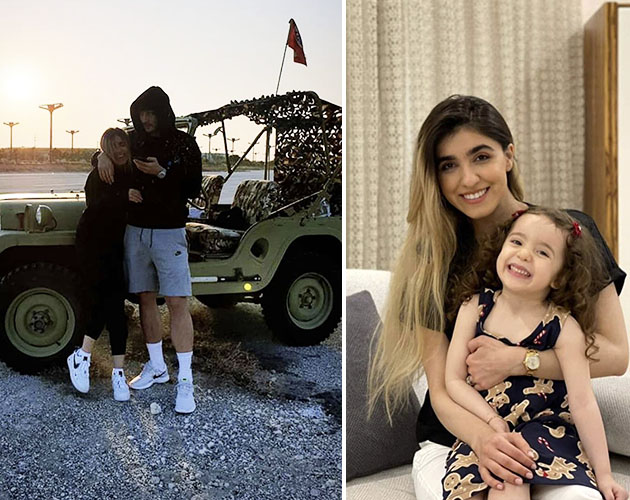 Sardar scored two goals and registered one assist in his debut start for Zenit against Fenerbahçe in the Round of 32 in the UEFA Europa League. He was chosen as the Player of the Week for his outstanding performance by UEFA. On 2 March 2019, he scored the only goal of the game to give Zenit a 1–0 victory over FC Ural Yekaterinburg in his Russian Premier League debut for the team. On 31 March 2019, in a home game he doubled against FC Orenburg.