The football player Sardar Azmoun with his friend

After Alireza Jahanbakhsh, Azmoun is the second most expensive player of all-time. He is both the youngest Iranian to score in a Champions League game, as well as the Iranian record-holder for the most goals scored in UEFA Champions League games, having scored 4 goals in the two seasons he has taken part in the tournament. Azmoun was born into a Sunni family of Turkmen origin. 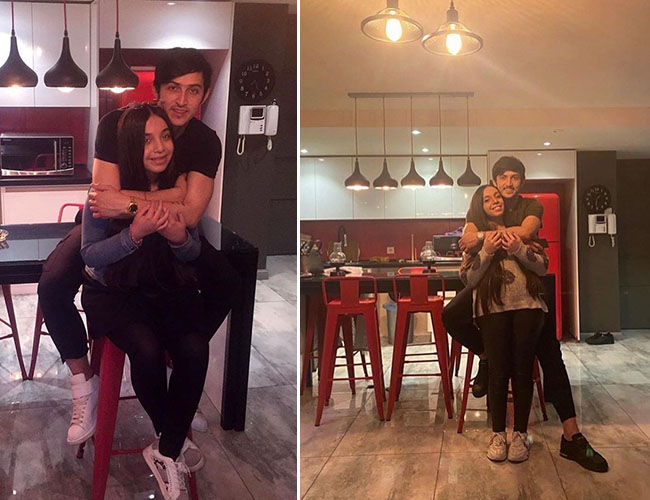