The football player Sardar Azmoun with his friend

Azmoun decided to retire from International football at the age of 23 just after 2018 World Cup exit due to heavy criticism he faced from fans, as the criticism caused his mother’s illness to worsen. As a result, Azmoun chose to retire to be by his mother’s side. He has returned to the team after taking this break. Azmoun is a member of the Humanitarian Association of World Turkmens. 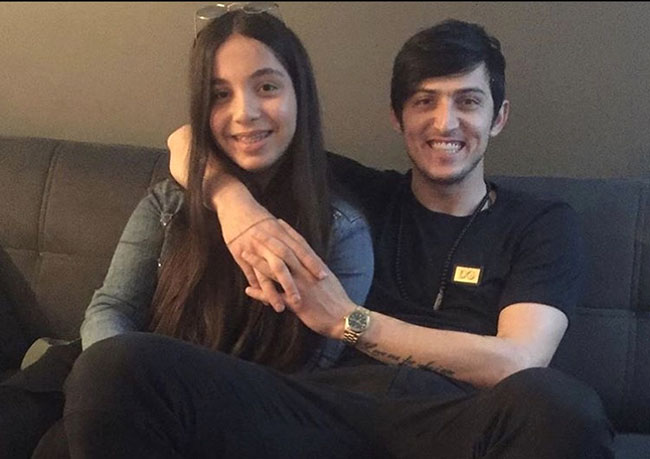