The Former singer Mahasti’s daughter in the U.S 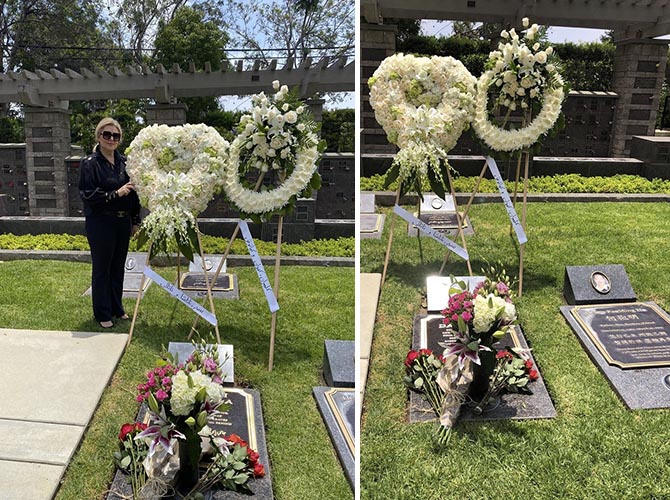 Her marriage with Nazemiyan ultimately ended in divorce. Nazemiyan was executed by the Revolutionary Court of the new Republic shortly after the revolution. Several years later she remarried, to Bahram Sanandaji, owner of a shoe factory, however, their marriage was also dissolved. In 1978, before the revolution she emigrated to the United Kingdom, and then to the United States in 1981, where she lived thereafter.