This insane stunt consisted of a tall building’s mini replica named Dubai’s Burj Khalifa, standing 2,723 feet tall. The movie was released in 2011. Here Tom Cruise had to climb like a spider on the exterior of the building. The scene was the result of weeks’ planning. Precautions had to be taken while shooting it. Its estimated budget was $150 million. 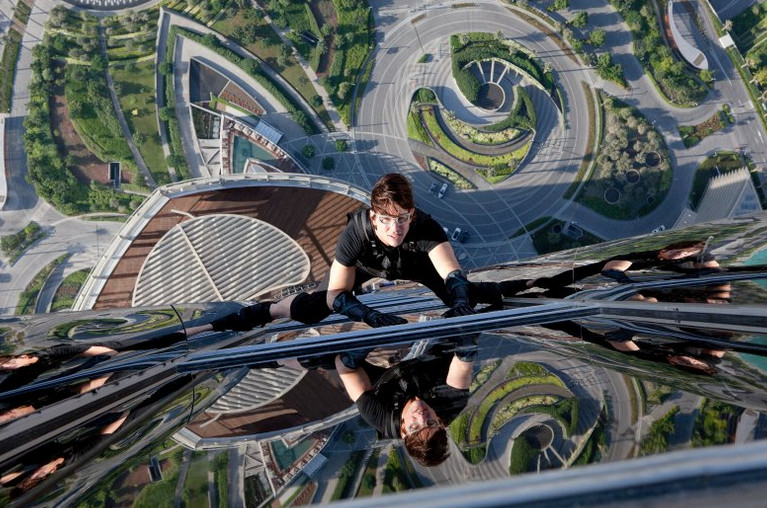