After the war, the US deployed a small number of nuclear-armed cruise missiles in Germany, but these were considered to be of limited usefulness. Continued research into much longer-ranged and faster versions led to the US’s SM-64 Navaho and its Soviet counterparts, the Burya and Buran cruise missile. 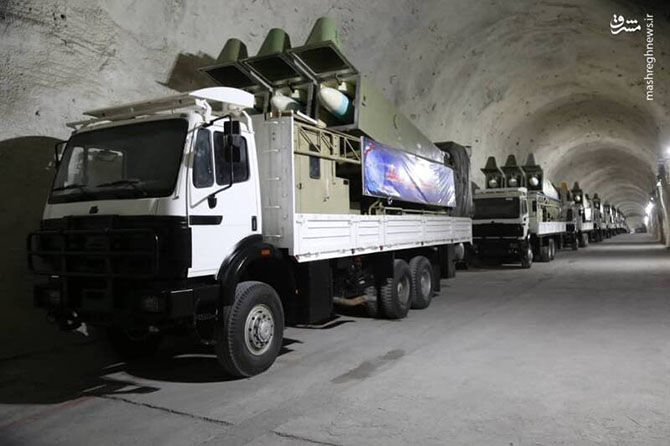