10 Celebrities Who Are Terrified Of Flying

Ben Affleck revealed his fear of flying when he was a guest on The Tonight Show. His fear stems from a traumatic childhood flight, as he told Jay Leno. When Affleck was nine years old, he was aboard a flight to Washington without his family. The young Affleck was fine flying solo, but partway through the flight, the plane he was on was struck by lightning, which caused the engine to light on fire. The plane had to come in for an emergency landing due to the damage, something that no flyer wants to experience. Affleck regularly flies around the world for movie roles and premieres, but he’s probably not the best companion due to his fear. 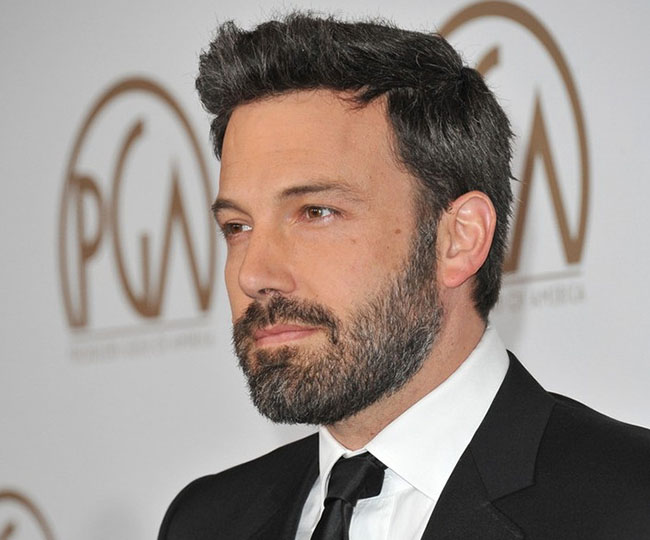