10 Celebrities Who Are Terrified Of Flying

Soul superstar Aretha Franklin has some of the biggest pipes in the business, and has travelled the world for decades as a successful singer. While many celebrities who have a fear of flying can link it to a specific incident, either in their childhood or when they were already famous stars, Franklin’s is a bit more unusual. In February of 1984, when she had presumably already been flying for years for her successful singing career, she found herself suddenly able to board a plane – she was just too frightened. She ended up cancelling two shows and rescheduling the entire tour she was on. 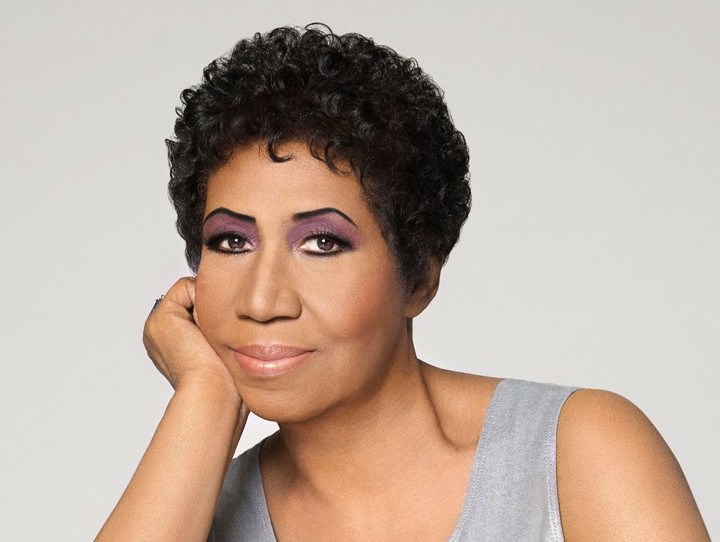