Adele released her second studio album, 21, in 2011. The album was critically well-received and surpassed the success of her debut, earning numerous awards in 2012, among them a record-tying six Grammy Awards, including Album of the Year; the Brit Award for British Album of the Year; and the American Music Award for Favorite Pop/Rock Album. 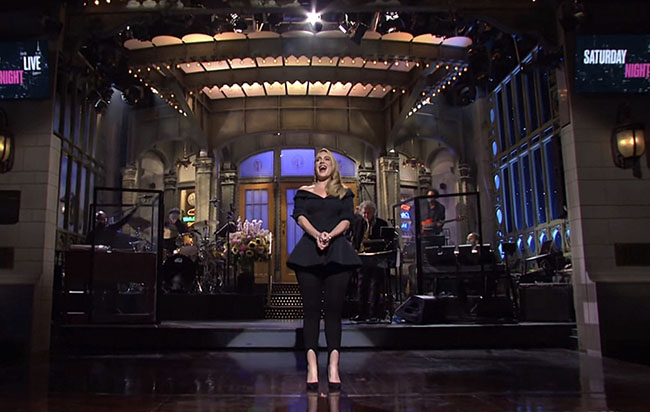