In 2012, Adele released “Skyfall”, which she co-wrote and recorded for the James Bond film of the same name. The song won an Academy Award, a Golden Globe, and the Brit Award for British Single of the Year. After taking a three-year break, Adele released her third studio album, 25, in 2015. 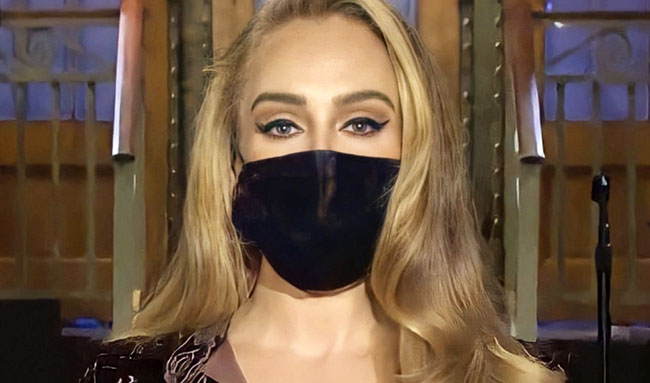