A year later he was again in charge of a final but this time it was a much more important final in the 2010 AFC Challenge Cup where the winner qualified for the 2011 AFC Asian Cup. He gave a red card to the North Korean defender in the 32nd minute but North Korea went on to defeat Turkmenistan in penalties. 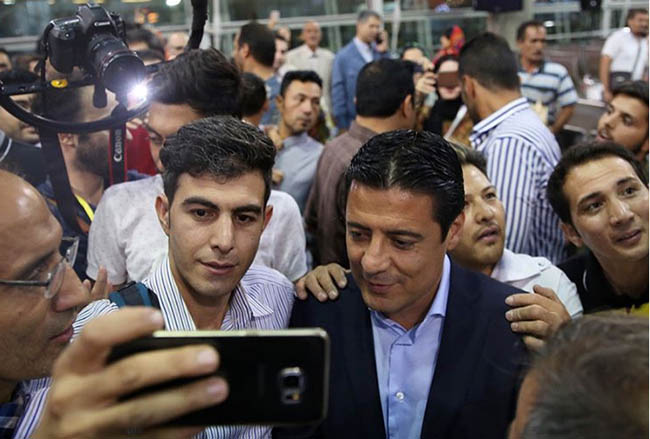