He was appointed to referee the 2015 AFC Asian Cup Final, which was contested by South Korea and Australia. Faghani was the referee in the 2015 FIFA Club World Cup Final between Club Atlético River Plate and FC Barcelona. Perhaps the most important match in which he was the main referee was the 2016 Olympic football final match between host Brazil and Germany. 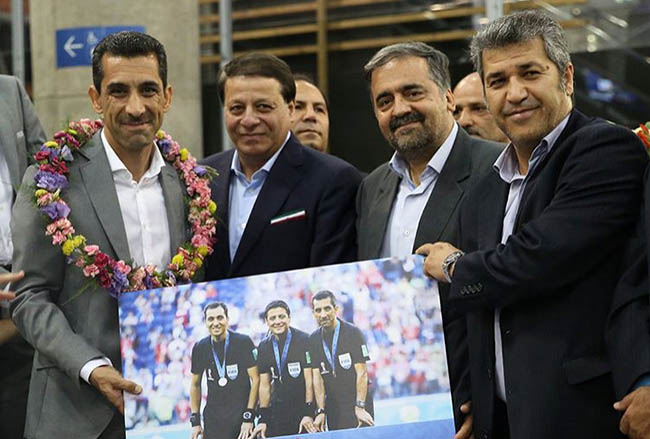