Faghani became a FIFA referee in 2008, only a year after officiating in the top flight league in Iran. After becoming a FIFA referee Faghani has moved up the ladder really fast especially in Asia. After only one year of international experience Faghani took charge of the 2009 AFC President’s Cup Final which was played between Regar-TadAZ Tursunzoda and Dordoi-Dynamo Naryn which was won 2–0 by the hosts. 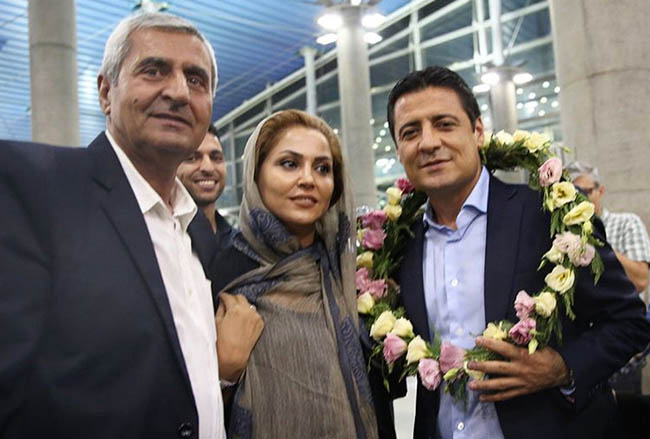