Dressed in traditional clothing, the band was taking part in a state-organised festival to showcase “Persian Gulf music” and, as well as singing, also played their instruments. Formed in late 2016 after a conversation at the beach between two of the women, the band is called Dingo, which in the local dialect refers to the first wobbly steps taken by infants. 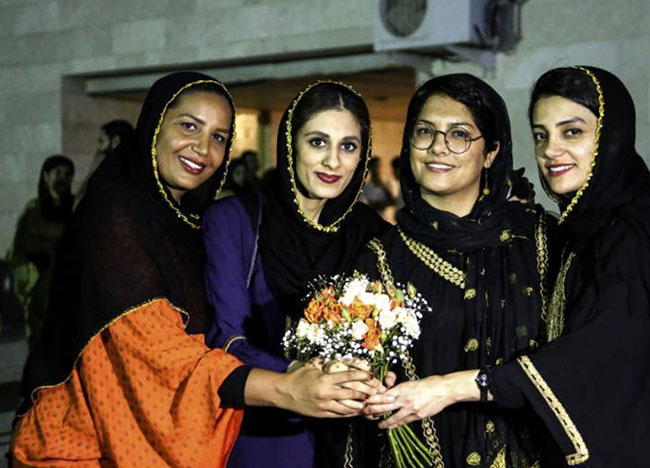