Such public expressions of joy are usually frowned upon by officials in which has been under strict Islamic rule for more than 40 years. Formed in late 2016 after a conversation at the beach between two of the women, the band is called Dingo, which in the local dialect refers to the first wobbly steps taken by infants. 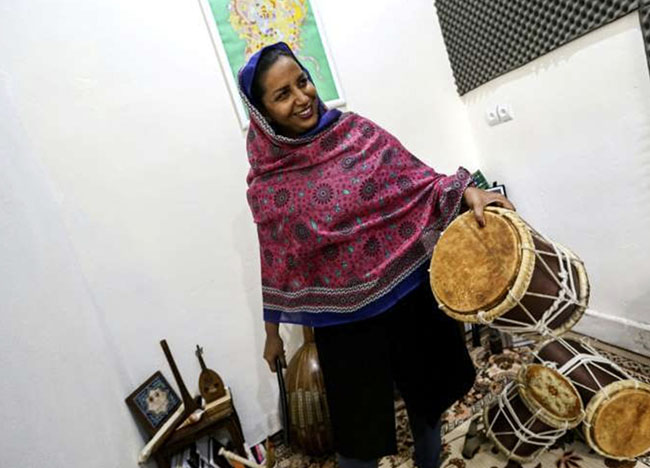