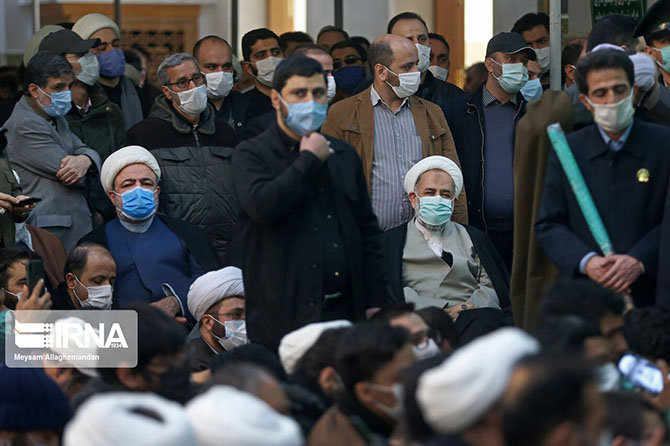 Mesbah Yazdi’s actual last name was Givechi, an occupational surname indicating his ancestors produced a type of traditional footwear called Giveh. After he completed his primary education in Yazd aged 13, he entered Khān School, a seminary in his hometown. He was also in Shāfīʿiya School, another seminary in the city before moving to Najaf’s Hindi School in 1950. Yazdi’s study in lasted 7 months.