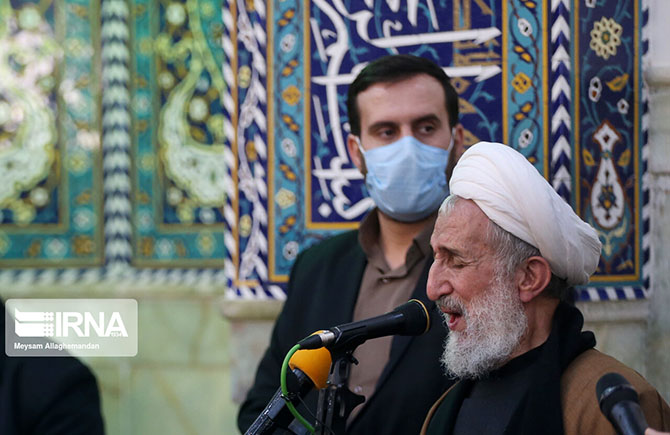 Then he moved to Qom to study in Qom Seminary, where he continued his education in fiqh (Islamic Jurisprudence). He studied works of Avicenna and Mulla Sadra. His teachers included prominent figures such as Ayatollah Seyyed Hossein Borujerdi, Ayatollah Ruhollah Khomeini and Ayatollah Mohammad Taghi Bahjat Foumani. He was also among the students of Ayatollah Allameh Tabatabaei, the author of Tafsir al-Mizan, the influential Shi’a exegesis of Quran.